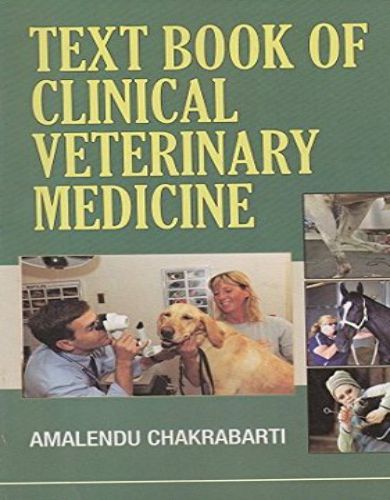 Foot and Mouth disease is an acute febrile highly contagious disease of cloven footed animals. This characterized by vesicular eruptions in the epithelium of buccal cavity, tongue, nares, muzzle, feet, teats and udder. Lesions may also appear in the rumen pillars. In calves, there is focal degeneration of cardiac and skeletal muscles which often lead to death.

The disease imposed considerable economic stress on the cattle rearers due to reduction of milk, meat and working capabilities of dairy and draught animals respectively. The losses inflicted are estimated to be not less than 25 millions annually (Dacia and Dhanda, 1951). The loss through milk is valued at 14 million per year (Minett, 1948, Mullick, 1949). Besides, there is appreciable expenses in the control and immunization programmers. It causes the most serious losses in cattle and buffalo. Animal Reproduction in Veterinary Medicine