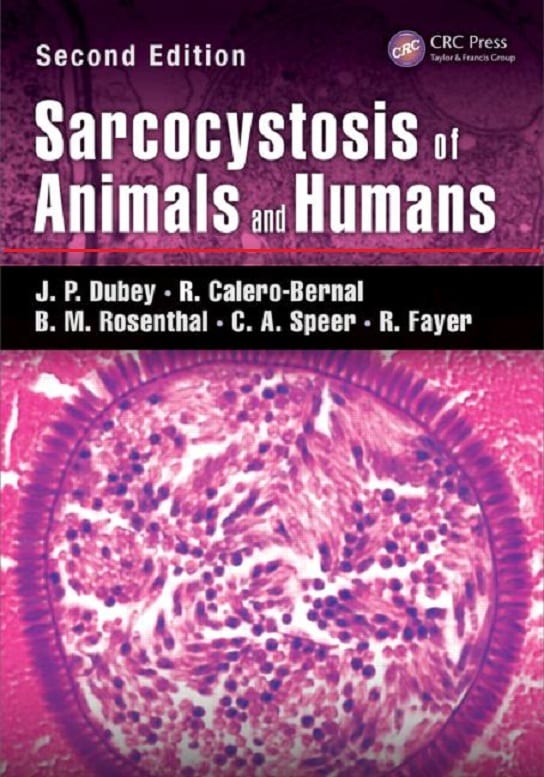 Sarcocystosis is one of the most frequent infections of warm-blooded and poikilothermic animals worldwide. Completion of the life cycle requires two host species: an intermediate (or prey) host and a definitive (or predator) host. Hosts can harbor more than one species of Sarcocystis. In intermediate hosts, whether normally involved in the life cycle or aberrantly involved, some species of Sarcocystis cause reduced weight gain, poor feed efficiency, anorexia, fever, anemia, muscle pain, and weakness, reduced milk yield, abortion, neurologic impairment, and death. Such infections are of economic importance in intermediate hosts such as cattle, sheep, goats, and pigs. Disease has also been observed in avian species. Humans occasionally have been involved as aberrant intermediate hosts. In definitive hosts, some species of Sarcocystis can cause digestive disturbances, including nausea, vomiting, and diarrhea. Humans serve as a host for at least two such species. The underlying mechanisms giving rise to disease in both muscular and intestinal sarcocystosis are reviewed.
Outbreaks of a mysterious disease with severe symptoms have been reported in vacationers returning from the Malaysian islands. Symptoms included fever, myalgia, headache, and cough, associated with elevated levels of enzymes indicative of muscle degeneration and inflammation. Muscle biopsies in a few patients revealed intramuscular sarcocysts. In the absence of other etiologies, these infections have been identified as muscular sarcocystosis, presumably acquired from ingestion of water and food contaminated with Sarcocystis sporocysts of reptile origin. The evidence linking the infectious agent to Sarcocystis nesbitti of nonhuman primates is herein reviewed. Methods of diagnosis and detection are discussed with regard to future needs. The status of chemoprophylaxis, chemotherapy, immunity, and vaccination is reviewed and future needs discussed.
Password: pdflibrary.net