Organic Chemistry As a Second. Language: First Semester Topics, Is organic chemistry really as tough as everyone says it is? The answer is yes and no. Yes, because you will spend more time on organic chemistry than you would spend in a course on underwater basket weaving. 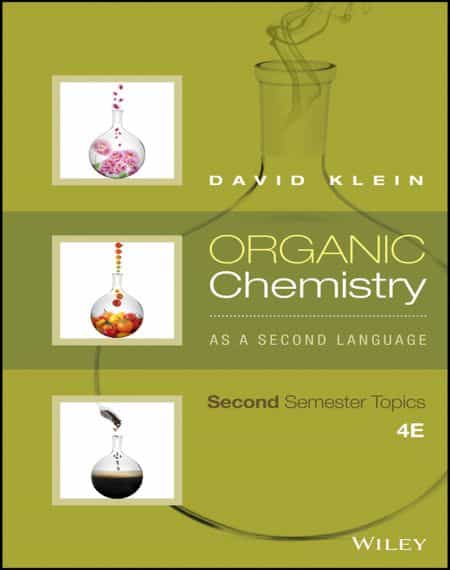 And no, because those who say it’s so tough have studied inefficiently. Ask around, and you will find that most students think of organic chemistry as a memorization game. This is not true!Former organic chemistry students perpetuate the false rumor that organic chemistry is the toughest class on campus, because it makes them feel better about the poor grades that they received.
If it’s not about memorizing, then what is it? To answer this question, let’s compare organic chemistry to a movie. Picture in your mind a movie where the plot changes every second. If you’re in a movie theatre watching a movie like that, you can’t leave even for a second because you would miss something important to the plot. So you try your hardest to wait until the movie is over before going to the bathroom. Sounds familiar?

Organic chemistry is very much the same. It is one long story, and the story actually makes sense if you pay attention. The plot constantly develops, and everything ties into the plot. If your attention wanders for too long, you could easily get lost.

You probably know at least one person who has seen one movie more than five times and can quote every line by heart. How can this person do that? It’s not because he or she tried to memorize the movie. The first time you watch a movie, you learn the plot. After the second time, you understand why individual scenes are necessary to develop the plot. After the third time, you understand why the dialogue was necessary to develop each scene. After the fourth time, you are quoting many of the lines by heart. Never at any time did you make an effort to memorize the lines. You know them because they make sense in the grand scheme of the plot. If I were to give you a screenplay for a movie and ask you to memorize as much as you can in 10 hours, you would probably not get very far into it. If, instead, I put you in a room for 10 hours and played the same movie over again five times, you would know most of the movie by heart, without even trying. You would know everyone’s names, the order of the scenes, much of the dialogue, and so on.